Although war in Europe ended in May 1945, the war in the Far East continued for several months until shortly after the dropping of two atomic bombs on Hiroshima and Nagasaki, in the wake of which, on 15th August 1945 Imperial Japan surrendered.  This effectively ended the Second World War and Saturday, 15th August this year marks the 75th anniversary of VJ Day.   However, the surrender document was not signed until 2nd September 1945.  The war therefore officially ended aboard the battleship USS Missouri on that date, and 2nd September is therefore the date commemorated in the United States as well as in Japan where it is officially called ‘The day for mourning and praying for peace’.

In 2003 Weaverham History Society recorded the voices of men and women living in the village and, in 2004, the society published a book called ‘An Oral History’ based on some of these recordings.  In it Jean Hornby recalls “VJ night at the end of the war in August 1945 there were big celebrations in the village.  My sister-in-law Rosie was there with George Moss and we had a band.  This night was special, all dancing and singing.  I had never seen anything like this.’’  It should be noted that Jean was not home for the village VE Day celebrations in May as she was still serving in the ATS

Once again Churchill ensured there would be enough beer in the capital to celebrate and that red, white and blue bunting was unrationed.  As the population celebrated in cities, towns and villages there were some who would not return home from the Far East for some time and others who would never return.

Two members of the Burma Star Association who now live locally are Vince Murphy of Hartford and Jim Costigan who lives in Weaverham. 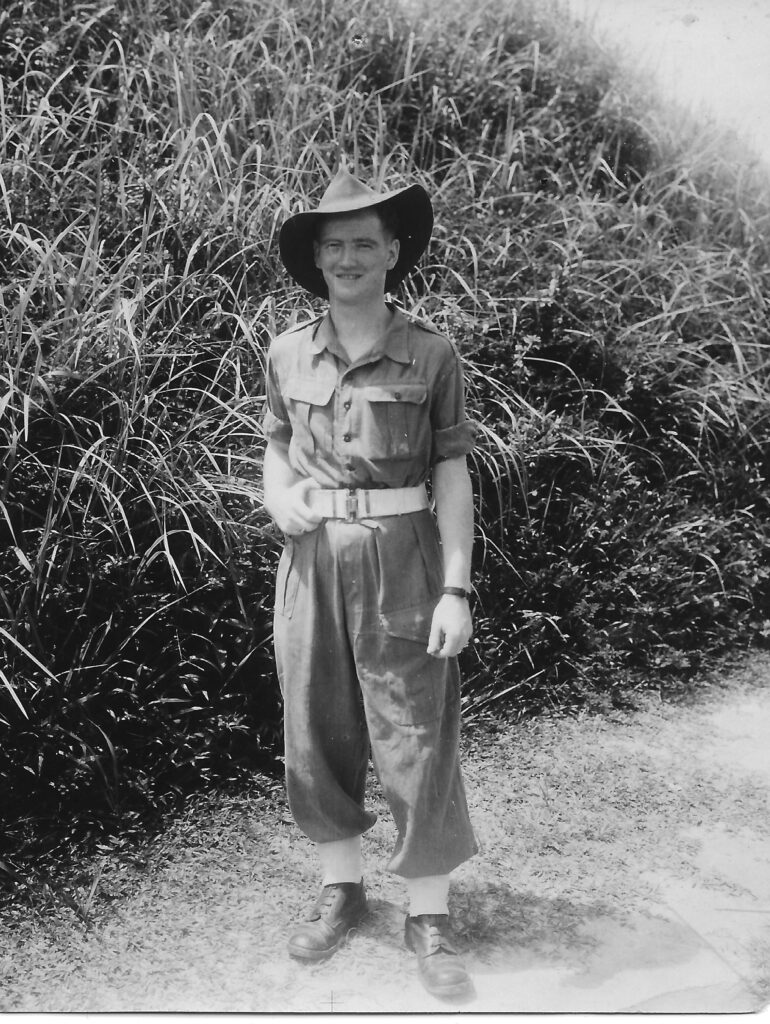 Jim Costigan was born in Glasgow on 26th June 1925. At the age of 17 he joined the RAF having told the recruiting sergeant that he was 18.  Having failed the eye test for air crew he spent 6 months at a base near Bath training to be an electrical engineer and then transferred to Blackpool before going to Glasgow from where he was transported to India.  It was whilst in Blackpool that he met his future wife.

After a few weeks in India, Jim went to Burma where his main job was to recover, salvage and repair downed aircraft. 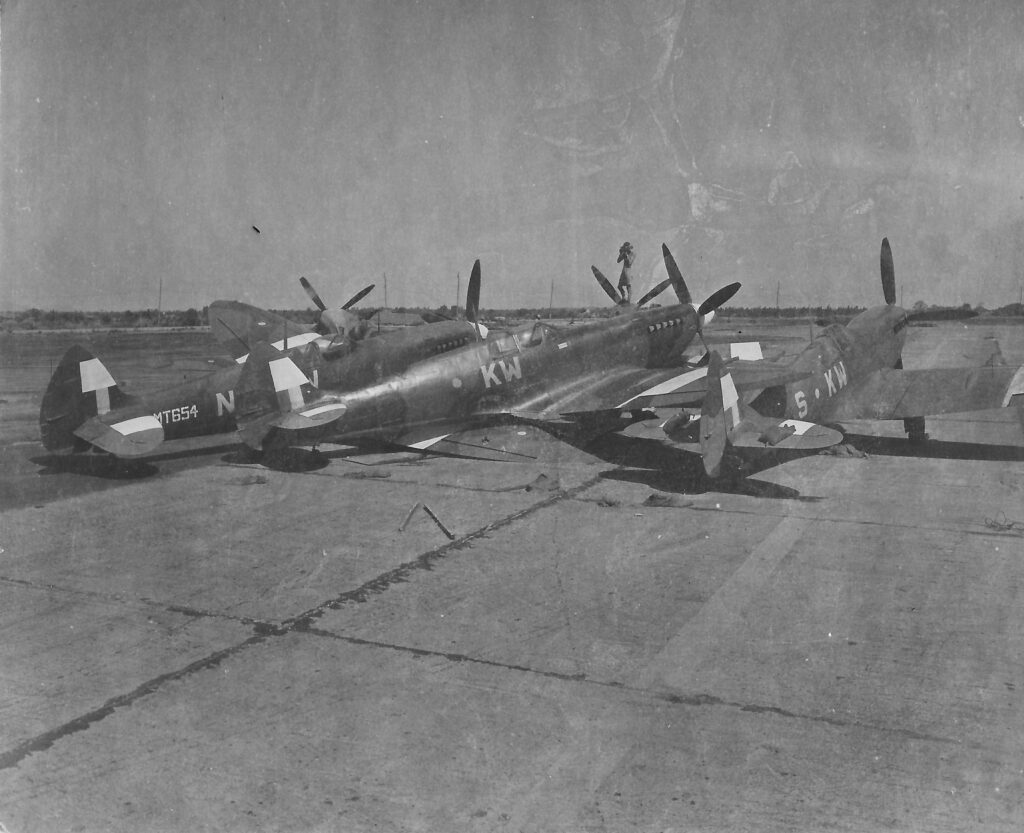 He was later posted to India and then, on 15th August, 1945 to Malaya.  It was whilst en route to Malaya that the announcement was made over the tannoy that the Japanese had surrendered.

Click here to read the full article on Jim Costigan

We would like to hear from anyone who served in the Second World War or had a loved one who served, as we wish to remember as many as possible of our local men and women, both those who survived and those who did not.

The Royal British Legion is asking us to ‘remember the impact that leaving, missing and returning home has on service men and women and their loved ones’.  They want us to think about the ‘scale of the service and sacrifice made by the entire Second World War generation’.