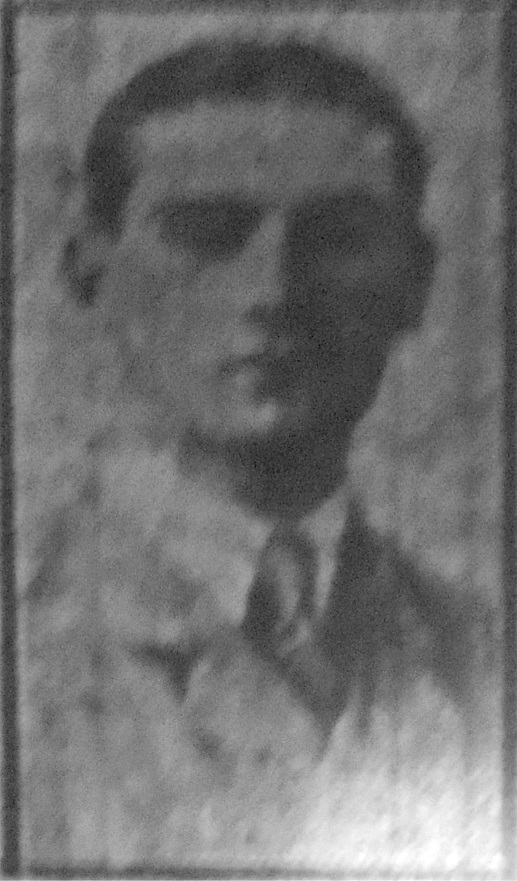 He died of influenza in England only a few days before the Armistice.  He was the son of William and Elizabeth Burgess of Maldwyn Cottage, Beach Grove, Chester Road, Hartford.  He is buried in a Commonwealth War Grave in St Mary’s Churchyard, Weaverham. (2471)

The following are transcripts from the “Northwich Guardian”

On Friday morning Mr and Mrs William Burgess of something we then received a telegram stating that their son Arthur S Burgess of the H.W.V.  was seriously ill in hospital at Harwich. They immediately went to see him and found him delirious, but on Tuesday when they returned his condition was slightly improved.

Private Burgess who enlisted in 1914 has served 11 months at the front. He was brought over to England two years ago suffering from trench fever and after four months in hospital was placed on a farm on farm work. He contracted influenza three weeks ago and pneumonia supervened. He was formally employed at the Creamery, Cuddington. Another brother is on active service with the Navy.

The above was followed by this article

The late Private A. S. Burgess.

Striking tributes of respect to the memory of the late Private A. S. Burgess of the Royal Welsh Fusiliers, were paid by the residents of Weaverham at the funeral.

Private Burgess who was 22 years of age joined the colours in on September 3, 1914 and in listed in the Cheshire Regiment. His death was due to pneumonia following an attack of influenza. The family have received numerous letters of …  [condolence].