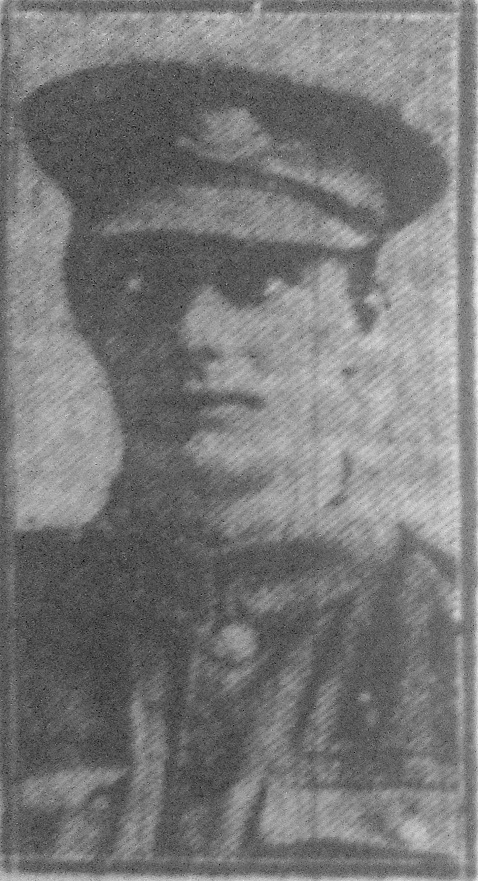 He was an employee of messrs. Brunner Mond and Co. and joined up at the outbreak of war.

The following is a transcript from the “Northwich Guardian”

Official notification has been received by Mr William Wilkinson of Acton near Northwich that his son, private Harry Wilkinson, of the Cheshire Regiment, was killed in action on October 14th.

He enlisted at the age of 20 and went to the front in 1915. After being out sometime he was wounded in the hand – losing a finger –  and also received shrapnel in the shoulder. After receiving treatment in England he returned to active service in 1916 and next came Home suffering from trench fever. Last year he was sent from the French to the Italian front, but later returned to the West and was gassed.

A brother, Private William Wilkinson, is at present in the base hospital in France.