D-Day and the Normandy Landings

Operation Neptune, often referred to as D-Day, took place 75 years ago, on Tuesday, 6th June.  It was preceded by extensive aerial and naval bombardment and marked the start of the Allied invasion of Normandy.  It was the largest seaborne invasion in history and the operation began the liberation of German-occupied France (and later Europe) from Nazi control and laid the foundation for the Allied victory on the Western Front.

The part played by the Merchant Navy is often forgotten.  Convoys of cargo ships carrying provisions, ammunition and fuel were needed to support the troops involved in the invasion.  One of these ships was the steam powered cargo ship S.S. Brackenfield (registered in Liverpool) which was en route from the Isle of Wight to Juno Beach on Saturday, 10th June 1944 when it was torpedoed and sunk by a German E-Boat 50 miles south of the Nab Light vessel. 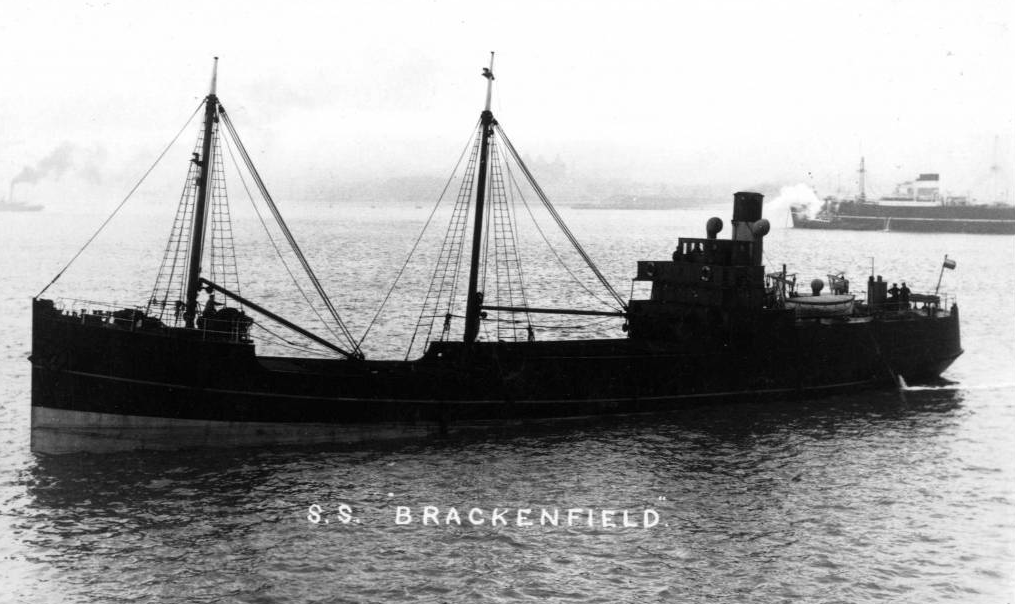 One member of the crew who went down with the ship was 22 year old Ordinary Seaman Geoffrey Neville Brough who is remembered on the Weaverham Memorial. His name is also engraved on the Tower Hill Memorial, London, which commemorates civilian merchant sailors and fishermen who were killed as result of enemy action and who have no known grave.