Home A Village Link to a Different Time: The Barrymore Institute.

A Village Link to a Different Time: The Barrymore Institute.

It is worth noting that the year 1908 was an Olympic year, not without its own struggles. The venue should have been Rome but the eruption of Vesuvius in 1906 had meant funds had had to be diverted to disaster relief and so London became the alternative home for the games. (They lasted over six months incidentally. Rome would finally host in 1960, a lot having happened between the two dates!)

It is unlikely Weaverham will ever have to host such a sporting event but perusal of the previously mentioned ledgers can give an insight into what life in 1908 was like, including what passed for recreation and leisure for some, as well as insights into other aspects of society in the soon to be ended “Edwardian Age”.

The following extracts, or “gobbets” as historians sometimes refer to them, provide some interesting and intriguing details.

The first shows some of the receipts for 1908, prominent names associated with the village and the local area among them. To highlight three entries, members’ subscriptions are shown, also the enthusiasm for billiards, maybe less so for bowls. The “Smoking Concert” was a popular (and recurring event) which may seem out of tune in the current climate but a little research will reveal what kind of event it was and that it still has currency.

This next shows fairly typical expenditure of the day but also that ladders didn’t come ready made in the village.

The caretaker of any institution is important and here is his salary for the year, although the corrections may indicate some confusion over this. Bearing in mind different sources come up with different answers, as an example, £23.00 in 1908 would be equivalent, according to one official government source, to a purchasing power of £2,838.18 today. The same source suggests average earnings were £70.00 annually. Mr. Johnson was clearly able to supplement his earnings with his Bowling Green work, Joseph of that name, of course!

Moving on to 1909, billiards remain popular but subscriptions are down. An unfortunate student would at this point be asked to suggest reasons. “More research is needed” will have to do for now.

Having checked Billiards or Snooker are not yet Olympic Sports these two items of expenditure may suggest unkindly that had they been Weaverham would not quite have been at the required standard to participate just yet. More likely, just a very well used facility. Better than “more research needed”?

Other entertainments are also listed over the years, proving how well used the Institute was and not just for its members.

To finish on this little snapshot of one part of village life, two extracts of contrasting fortunes. In 1909/10 the caretaker’s earnings have increased, and would be equivalent to £3,208.37 today in purchasing power. Other sources have this figure as lower. Inflation was deemed to be 0.00%

(These sources will be returned to in future to give further insights into village life.)

Meanwhile, just to remind you, our next Zoom meeting is on

For our final Zoom meeting this summer, we have David Hearn talking about the vital role that was played by the City of Liverpool during the Battle of the Atlantic, a battle which lasted throughout the whole of World War II.

We also hope that you will be able to join us in person when our meetings resume on Tuesday, 14 September 2021 when we plan to be back at our usual venue, the Weaverham Primary Academy. We have a wide ranging selection of speakers for 2021/22and we start in September with Professor Ian Morison describing how astronomers have increased our understanding of the universe.

Jacquie Williams, Chair and the Committee

Weaverham History Society promotes the study of and interest in history and archaeology with particular reference to Weaverham and the surrounding area. 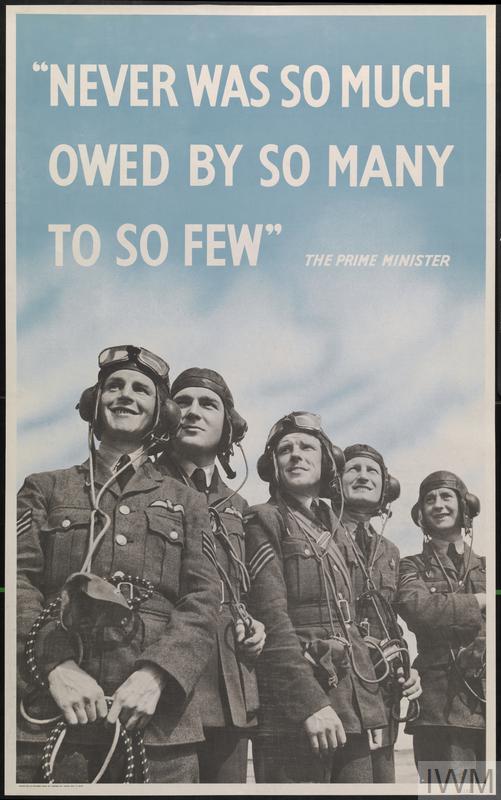